Revolutionising Recruitment for Teachers and Schools

We produced a series of short videos to populate the CVued website and YouTube channel, explaining how the app works and how it can benefit teachers and employers.  CVued directly connects teachers and schools from around the world. From London to Dubai and everywhere in-between.

The videos also sit within the app, providing a slick first impression for users when they first open CVued.  We filmed the testimonial video above at Band Films in Bristol. The general promo below was filmed at various locations in Bath, Bristol and Wiltshire with actors hired for the shoot.

We delivered full storyboards for each of the films beforehand, enabling everyone involved from the client to the actors and crew to have a full understanding of what the film was going to look like before filming commenced.

Are you looking to promote an app, product or service using video? Get in touch with us – we’d happily chat through your ideas. 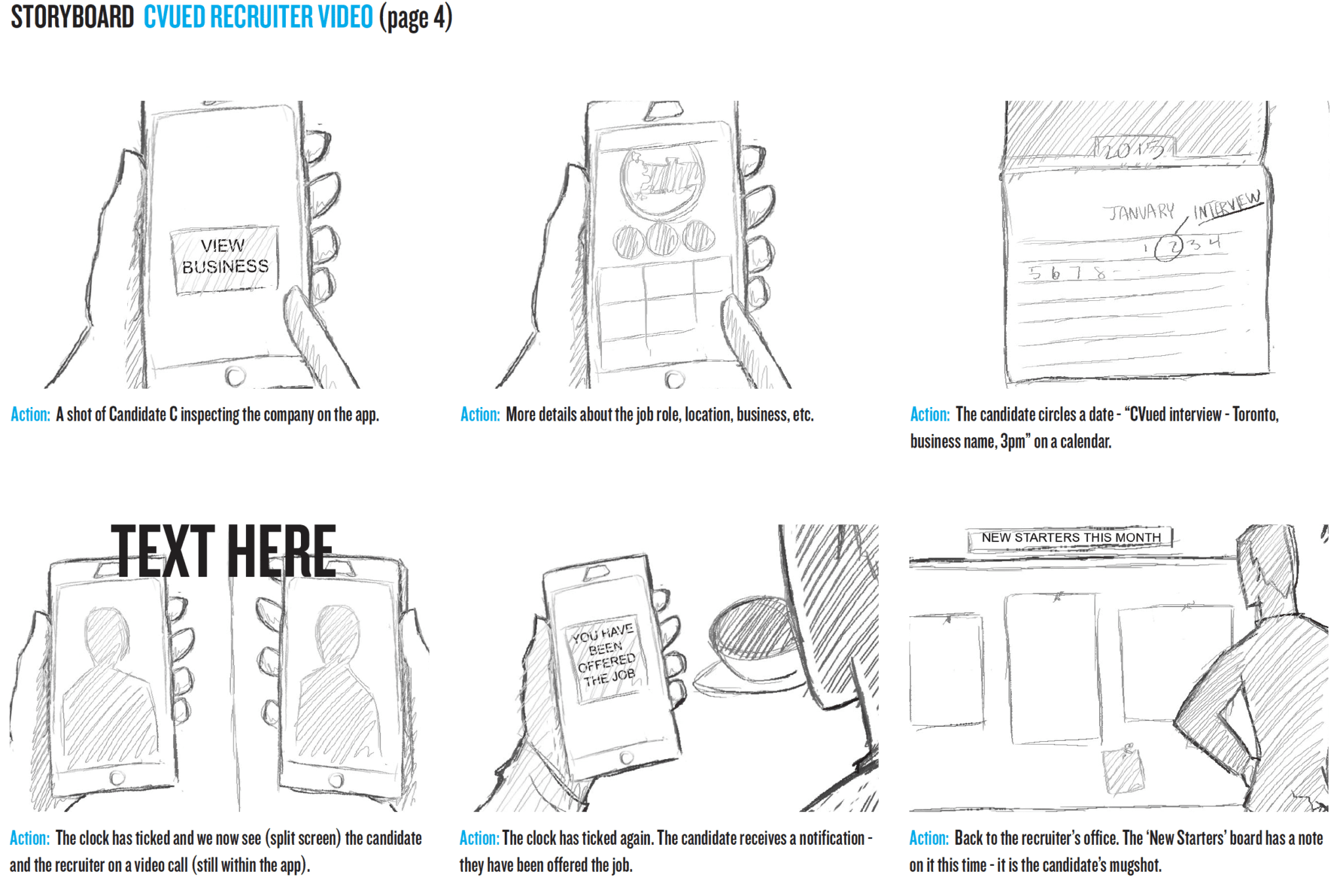 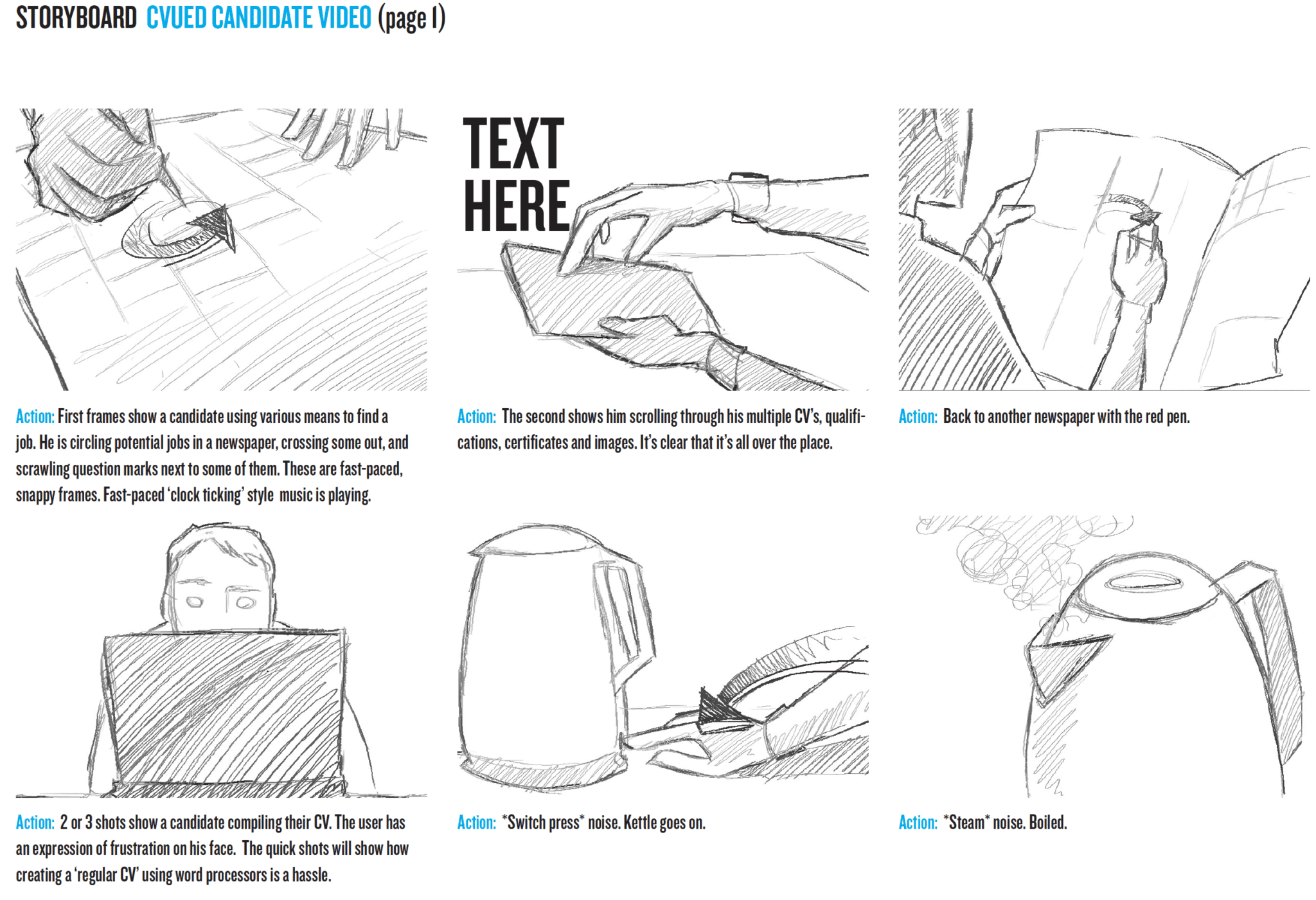 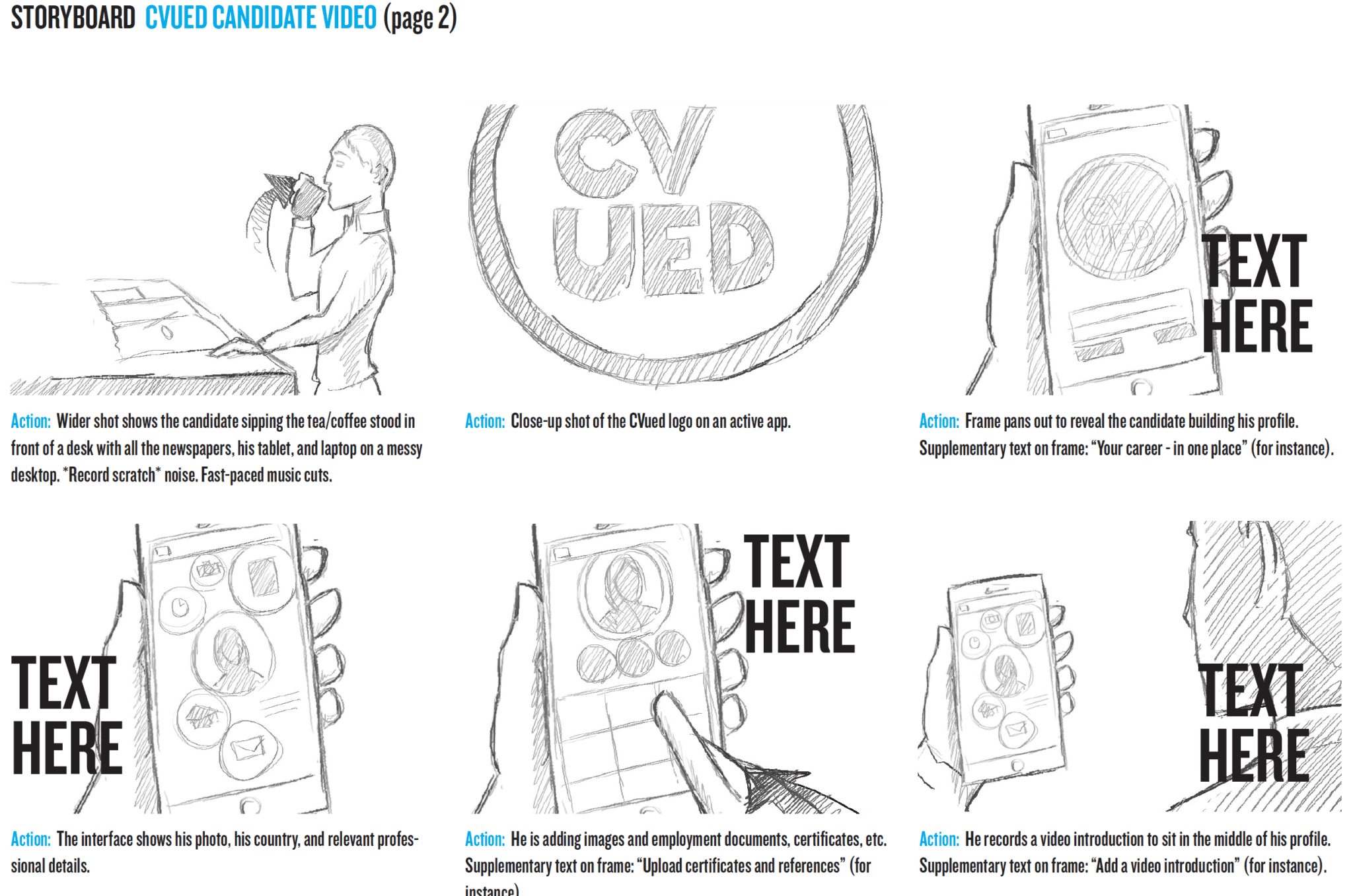