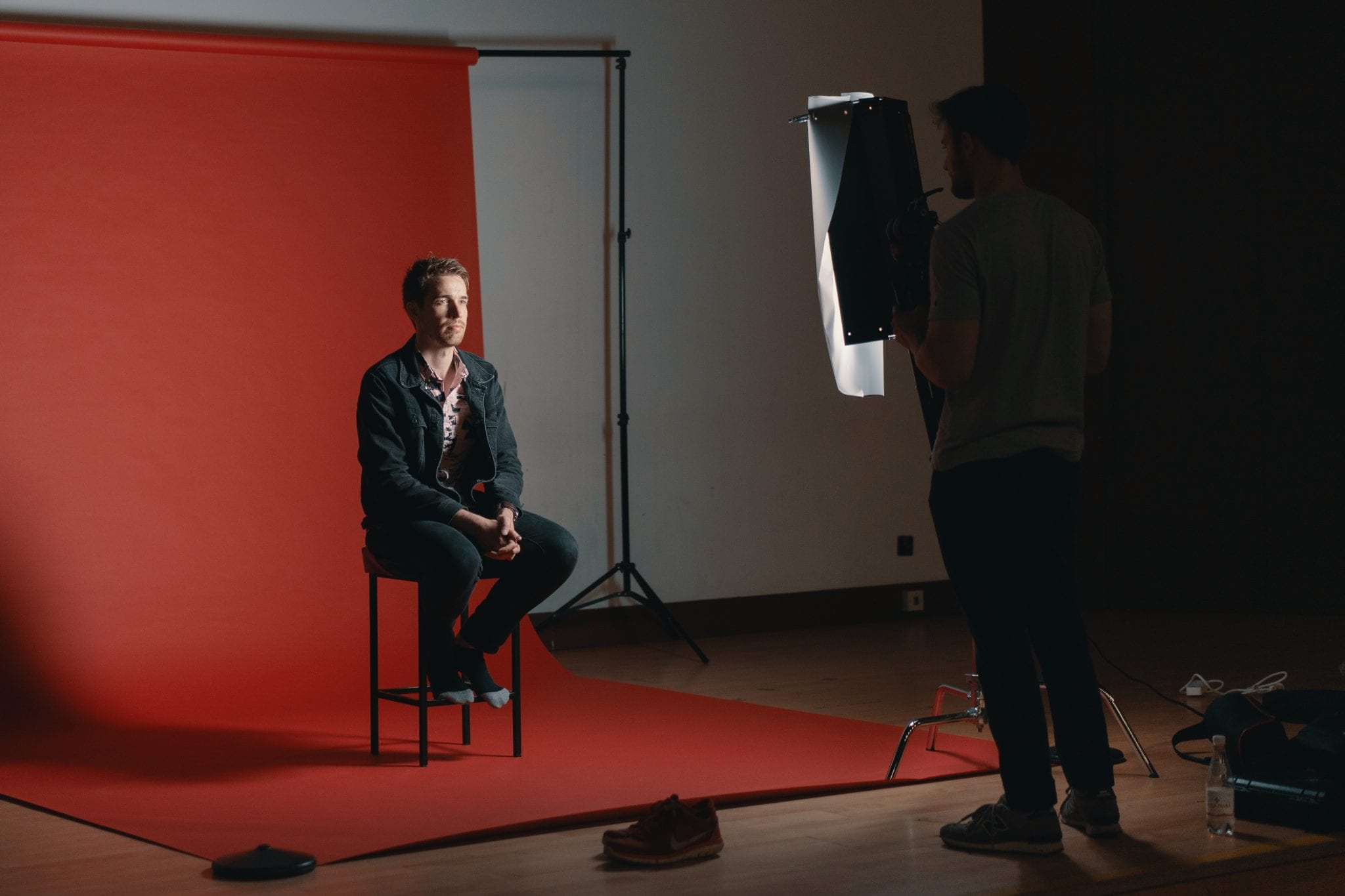 Corporate video production should be inspiring and fresh. Instead of generic footage of people working, talking heads and office blocks, there are ways to revamp and inject energy into your film.

Corporate video production is a bit like baking bread. Guessing, or changing your mind while you’re making it isn’t a good idea. All the ingredients need to be carefully weighed and measured. The conditions need to be right. And once the bread is in the oven, don’t be tempted to open the door! Have faith in the recipe and stick to the plan, and everything will turn out perfectly.

We used spoken word as a voiceover for our client, interaction. This is an example of how to create video footage that gets people talking, without relying on traditional ‘safe’ shots. But how can you nail corporate video production?

We’ve broken our blog down into 4 important sections:

• Always allow yourself plenty of time in pre-production to think, conceptualise and brainstorm.

• The more thinking time beforehand, the better. We reckon you can never have too much.

• Not thinking things through can lead to really bad video production. Don’t end up with a situation where no-one has a clue what they’re saying. Take the time to properly prepare your script and the whole thing becomes much more slick.

• From the very start, make sure your video production company has a clear vision of the audience. Define who the exact audience are, so that can shape what you’re filming.

• Think about what you’re trying to achieve with the video, so the producers can get their heads around the path for the film.

• If your work premises aren’t pretty, don’t worry. Consider renting a studio or investing in animation instead.

• You might be keen to show your actual staff, but they might hate being in front of a camera!

• Consider using professional actors or presenters, it can make a real difference.

• Your marketing message needs to be clear at the start. Define what you want your customers to do after they watch the video.

• Your instinct when producing video content might be to ‘play it safe’ or even copy what the competition are doing. Don’t do this! Be yourself, otherwise you run the risk of being generic.

• Don’t be tempted to copy the guys next door, doing head and shoulder interviews with office cutaways (you know the videos we mean….) You can do better!

• Define your own pathway that truly reflects your business.

• Write a script, in full. Make sure everyone has a copy.

• Have a storyboard. Storyboards are the essential part of a successful video. They show the vision, they articulate the exact scenes, and they guide your team and the production company. Don’t be tempted to skip this part!

• Don’t make concessions during the shoot because of fear. Don’t be afraid to take risks and stick to your vision. 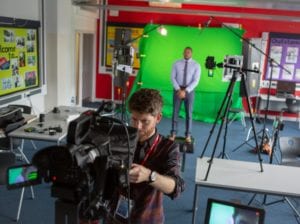 • Have a set time plan for how you’re going to film. Make sure you know how long to allow for each scene, allowing for breaks and additional time.

• Think about your premises – is it looking its best? Could you tidy up before?

• Determine with the video production company how involved you want to be. Once you’ve established that from the beginning, it makes the shoot easier.

• Don’t be a backseat driver on the day of the shoot. Get your views across earlier in the script, the storyboard and the planning meeting. Don’t make u-turns during the shoot.

• If you want to leave everything up to the video production company, that’s fine. But always let them know in advance

• Think about how disruptive the shoot will be, in which part of the premises and schedule it into the working day. Let everyone know that filming will be happening.

• You don’t need to shut down the business for the day – but you do need to be sensible.

• Stress on shoots comes from uncertainty. Staff members who’ve never spoken on camera before need guidance, a script and plenty of support.

• If we’re filming employees, then give some thought to how they could be dressed. Is there a particular uniform?

• Stick to the script. If you don’t have a script, then give people bullet points of what you’d like them to say, so the talk has structure.

• Combine this type of talk with interview style question and answer sessions, because these can provide good conversational cutaways. 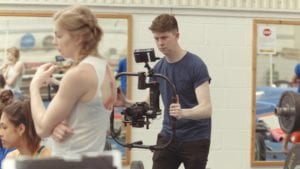 • Music is vitally important. The music you choose will have a huge impact on the tone of the video. But music is subjective. So choose it carefully, and think about how it relates to your brand.

• Don’t be tempted to follow your own enthusiasm for Guns & Roses – choose music that fits with your brand.

• Have a set timescale for post-production.

• Always allow time after the first draft for feedback.

• Collect all the feedback together, so you can send it to the video production company in one batch. This makes editing far less confusing.

• Don’t let everyone on the senior team weigh in. Leave it to the creative or marketing team to evaluate the video, because they know the customer and the brand.

• Video length is important – before you start filming it’s a good idea to know exactly how long you want the video to be.

• Don’t try to do ‘everything’ – the best video production is concise, focusing on one great thing your business does.

• Storyboarding is everything. Spend time planning and stick to the plan.